A 39 year old male with no PMH presented with 3 days of shortness of breath.  That morning he had been unable to get out of bed and called 999.  He then collapsed with brief loss of consciousness with paramedics.

A bedside ultrasound was performed showing the following:

Lung Ultrasound:  A-line pattern throughout lung fields with no B-lines, effusions nor consolidation.

Findings consistent with acute RV failure which along with this history is highly suggestive of acute PE.  The lung findings cannot otherwise explain his hypoxia (remember however to always listen for bronchospasm!)

This is occult shock, with a shock index >1 (HR/SBP), high lactate and an episode of collapse.  As such, it was felt he was too unwell for transfer to CT and the decision was made to thrombolyse.  He was given 10mg Alteplase over 2 minutes followed by 90mg over 2 hours.  He rapidly improved over the next couple of hours, with HR dropping to 108bpm and a massive reduction in oxygen requirement.

His admission ECG (performed some 30 minutes after POCUS) is shown below with some borderline RAD and RV strain pattern (T wave inversion V1-V3):

He was then sent for CTPA which was reported “Large bilateral pulmonary emboli in left and right pulmonary arteries. Some CT features of right heart strain.“

He was admitted under the acute medical team and the following day (24 hours since POCUS), he had a departmental echo showing a mildly dilated RV with normal systolic function (TAPSE 22mm) and an IVC <2.1cm, varying with respiration.  This shows a significant improvement from his POCUS echo and an excellent response to thrombolytics.  He remained an inpatient for a few days, improved further and was then discharged with cardiology follow up.

The Right Heart - an Intro:

The importance of the right heart in cardiac function has been increasingly recognised in recent years and is a fascinating topic, a full description of which is far beyond the scope of this case explanation.  In Ultrasound of the Week 039 we discussed McConnell’s sign and sub-massive PEs.  Below we go over some basic anatomical features of the RV and how it relates to two POCUS signs of RV-strain – TAPSE and the Eccentricity Index or ‘D-sign’.  Details on RV physiology & management of RV failure are not covered here as they are significant topics in themselves. For some truly outstanding explanations of RV failure and management exploring this topic in more depth, I highly recommend the following podcasts and referenced papers, which explain this far better than myself!

Macroscopically, the LV appears bullet-shaped, whereas the adult RV is complex in shape, appearing triangular longitudinally (A4Ch, below) and crescenteric when viewed in cross section (PSAX, below), wrapping or ‘hugging’ around the LV[3,4] (3D image below).  This unique shape contributes to differences in RV diastolic & systolic function, as well as adaptations and dysfunction in pathological states.

This crescenteric shape in cross section is subject to the position of the interventricular septum (IVS) and distorted in RV volume or pressure overload (as in the D-sign – see below).  Since the LV & RV share the same space within the low compliance pericardium, increased filling of one chamber reduces filling of the other.  This is known as ventricular interdependence and occurs to a small degree during normal respiration. It is exaggerated in hypovolaemia, RV failure and pericardial tamponade and is the physiological basis behind pulsus paradoxus, stroke volume variation (SVV) and pulse pressure variation (PVV).

The D-sign or ‘Eccentricity Index’:

The ‘D-sign’ refers to the shape of the LV viewed in PSAX forming a ‘D shape’ rather than its usual round shape, due to rises in RV pressure and dilation cause flattening of the IVS into the LV.  This can be measured as the ‘eccentricity index’ which is the LV AP diameter divided by the septal-lateral diameter. A great description of this can be found here at POCUS101[5].

TAPSE measures the base-to-apex contraction of the RV measured in A4Ch using an M-mode cursor through the lateral tricuspid annulus and is the vertical measurement taken from the base (pre-rise) to apex of the trace, a normal TAPSE being ≥17mm.

Since RV myofibrils are mainly arranged longitudinally rather than radially (as LV myofibrils), RV systolic contraction is principally along this axis.  TAPSE is therefore an excellent measurement of RV systolic function and prognostic marker in many cardiac conditions including acute PE, with an abnormal TAPSE independently correlated with increased short-term mortality[6,7,8] and ICU length of stay.

Note: It is important the M-mode cursor is aligned parallel with the tricuspid annular movement in order to avoid underestimation. 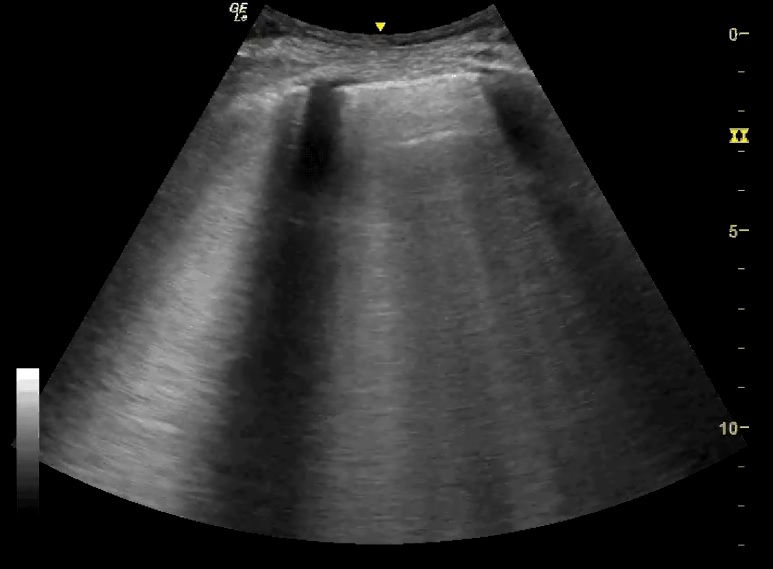 Finding a needle in a haystack…during a pandemic. 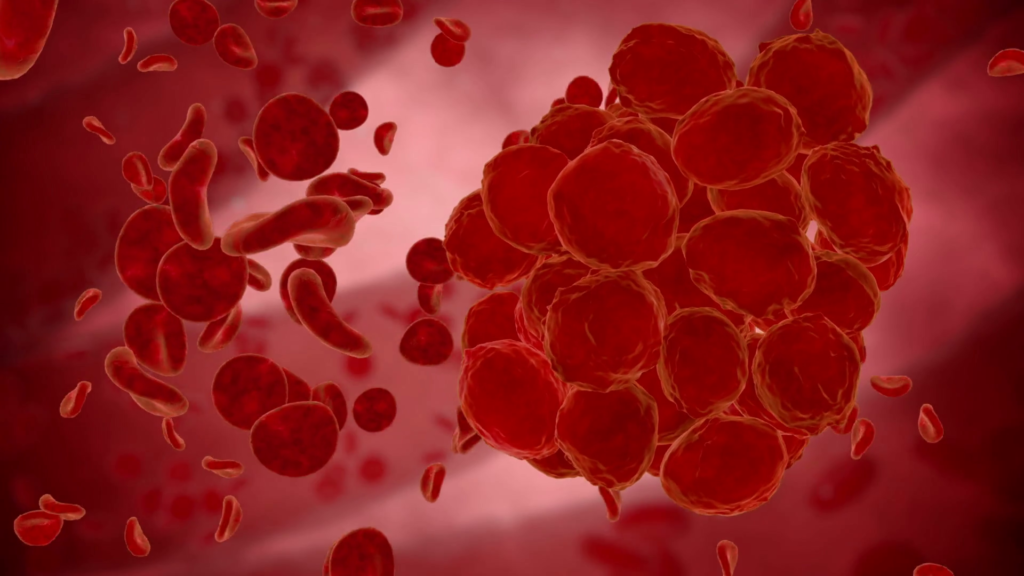 Some classic yet worrying signs in a common pathology… 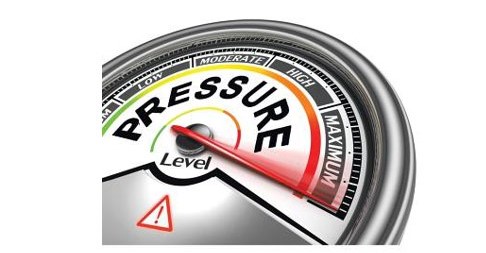 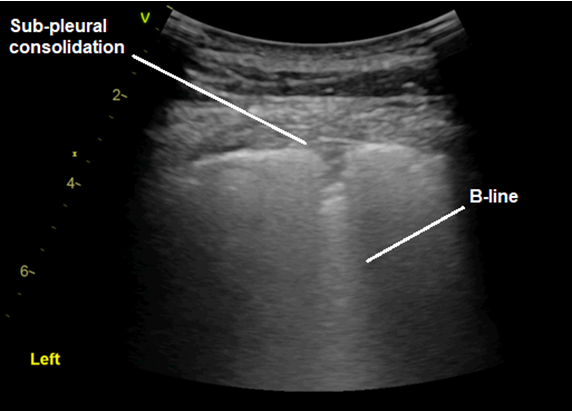 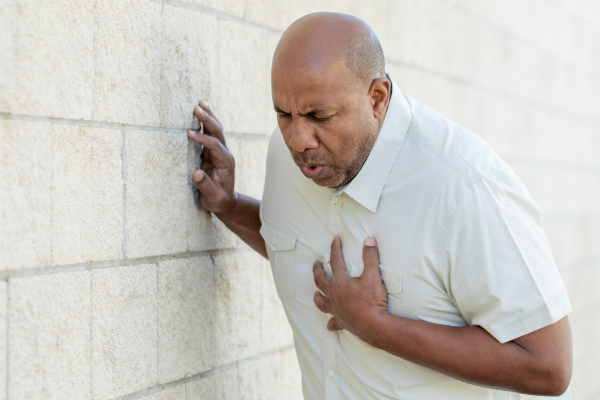 Echo & Lung US – the perfect combination